What is Node. JS

Node.JS specially built to work on Google chrome browser only. It is a rather powerful JAVA script platform that runs only on chrome. It is used to develop an indebt web application like video streaming sites, single page application and other web applications. This tutorial software is completely free and can be used by thousands of people or developers around the world. Node.js is a run time system for creating server side applications. This software is developed specially for software programmers to learn the basics of Node.js and to make them do it in a simple and realistic way. It is designed in such a way that a good and clear understanding will be attained. 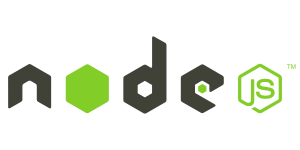 Why Node.js is being used?