What is Load Testing

The application is tested against heavy loads or inputs such as testing of web sites in order to find out at what point the web-site/application fails or at what point its performance degrades. Load testing operates at a predefined load level, usually the highest load that the system can accept while still functioning properly. View the Load testing tutorials in pdf 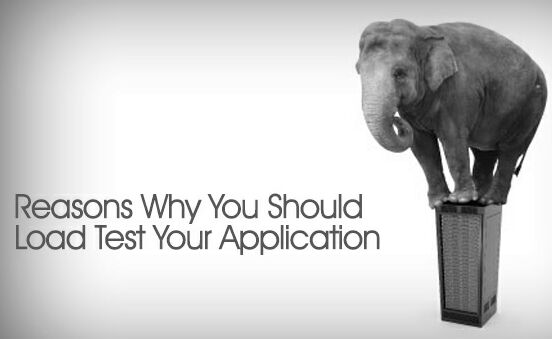 Note that load testing does not aim to break the system by overwhelming it, but instead tries to keep the system constantly humming like a well-oiled machine.In the context of load testing, extreme importance should be given of having large data sets available for testing. Bugs simply do not surface unless you deal with very large entities such thousands of users in repositories such as LDAP/NIS/Active Directory; thousands of mail server mailboxes, multi-gigabyte tables in databases, deep file/directory hierarchies on file systems, etc. Testers obviously need automated tools to generate these large data sets, but fortunately any good scripting language worth its salt will do the job.