VLC player is the most popular multimedia player used in desktops. Its is widely used for playing videos and music files. Even network streams can be played with this player. It also have wide range of format support. Here I am going to show about “How to use VLS player as a video cutter” and “How to take snapshots from video using VLC”.

In your advanced control buttons, Second button which showing as a small camera will take a snapshot from the current position of running video in your VLC player. By default it will store in “My pictures” folder.

Press the button when you want to take a snapshot. It will show the recorded picture on top after you press the button. Look at the below screenshot. 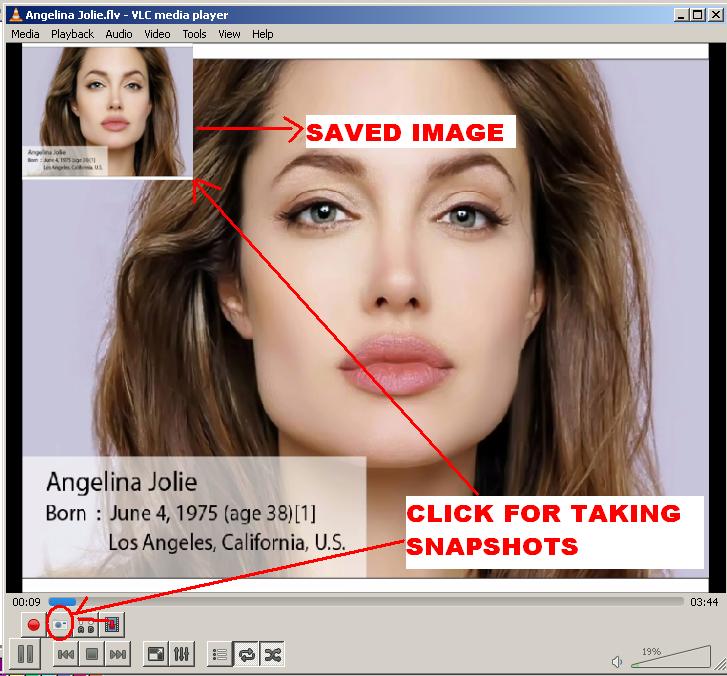