What is Functional Testing

In this type of testing, the software is tested for the functional requirements. The tests are written in order to check if the application behaves as expected. Although functional testing is often done toward the end of the development cycle, it can—and should, —be started much earlier. Refer the Pdf tutorials about Functional testing also after reading this introduction. Individual components and processes can be tested early on, even before it’s possible to do functional testing on the entire system. 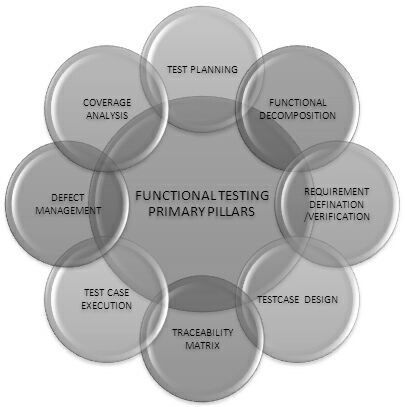